Meetings are subject to change so it is best to check this website for updates.

Due to concern over the Coronavirus, for our members and friends, the board of directors of the Jewish Genealogical Society of the Conejo Valley and Ventura County (JGSCV) have decided to cancel our April 6 & May 3 meetings.

Sefarad tells the sweeping story of Jews in Portugal across 500 years -- from the Middle Ages to the Inquisition to the modern era. In 1496, King D. Manuel prohibited Judaism. Four hundred years later, Barros Basto (1887-1961), a Portuguese army captain converted to Judaism, and about twenty Jewish merchants founded the Jewish Community of Oporto, in the north of Portugal. The video depicts the story of Barros Basto, the "Portuguese Dreyfus Affair". Basto was a WW I war hero. He was expelled from the army after a tribunal convicted him of conduct unbecoming an officer in 1937. He was unjustly accused, expelled from the Army, with loss of rank and loss of pay, loss of his reputation and had to face anti-Semitism. In April 2013, he was reinstated by the Portuguese Parliament, the same year that Portugal welcomed the descendants of its expelled Sephardim to apply for citizenship.

The Oporto community was shaken by news that there were descendants of 15th century Jews in a number of Portuguese villages. These crypto-Jews were resistant to join an organized community. Basto worked to have them included. In addition to establishing the Jewish community of Porto, Basto was instrumental in the construction of the Kadoorie Mekor Haim Synagogue, in 1938, the largest in the Iberian Peninsula. The synagogue became a haven to shelter hundreds of Holocaust refugees in World War II. 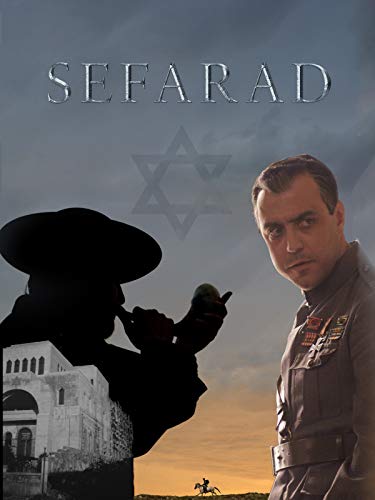